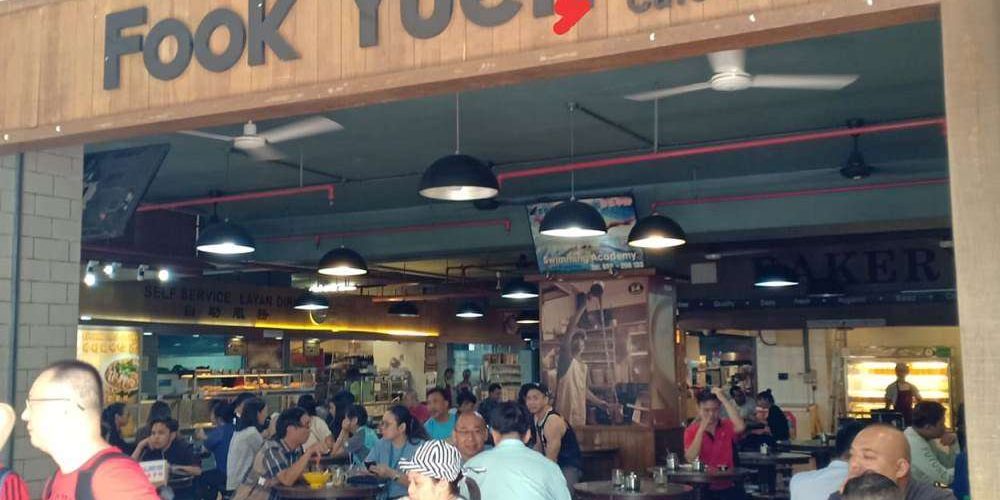 Okay, it’s one of those names that mean pretty much nothing in the native tongue, but sometimes when heard by someone who speaks another language, sounds a little bit strange, or sometimes offensive!

Some examples that I’ve featured here previously include:

Bong Coffee
Prawn Star
Vergina Beer
The town of Black Butt
The Man Ho Restaurant
Sea Min Drink
Shat al Arab Street
Batman bin Suparman
Anil Weener
But that’s okay. I’m sure we’ve all said something that sounds innocent to us, but means something a bit odd to someone else.

So today, this funny travel photo continues this theme, which is the name of a cafe and bakery shop in Malaysia….

Just like the Fook Yew Hotel, also in Malaysia, it sounds like you’re saying a swear word (see my comprehensive lists of British Slang or Australian Slang), but in reality, you’re just in a ‘fragrant garden’. Something quite nice and peaceful.

So while the Malaysian locals are probably enjoying some great food and coffee, us English speakers are having a little giggle, but it wouldn’t stop me from dining there if it was a good establishment!

So, I mean this in the nicest possible way, Fook Yuen and have a good time!

View all posts by Mark →

No comments to show.